Products and brands at the show 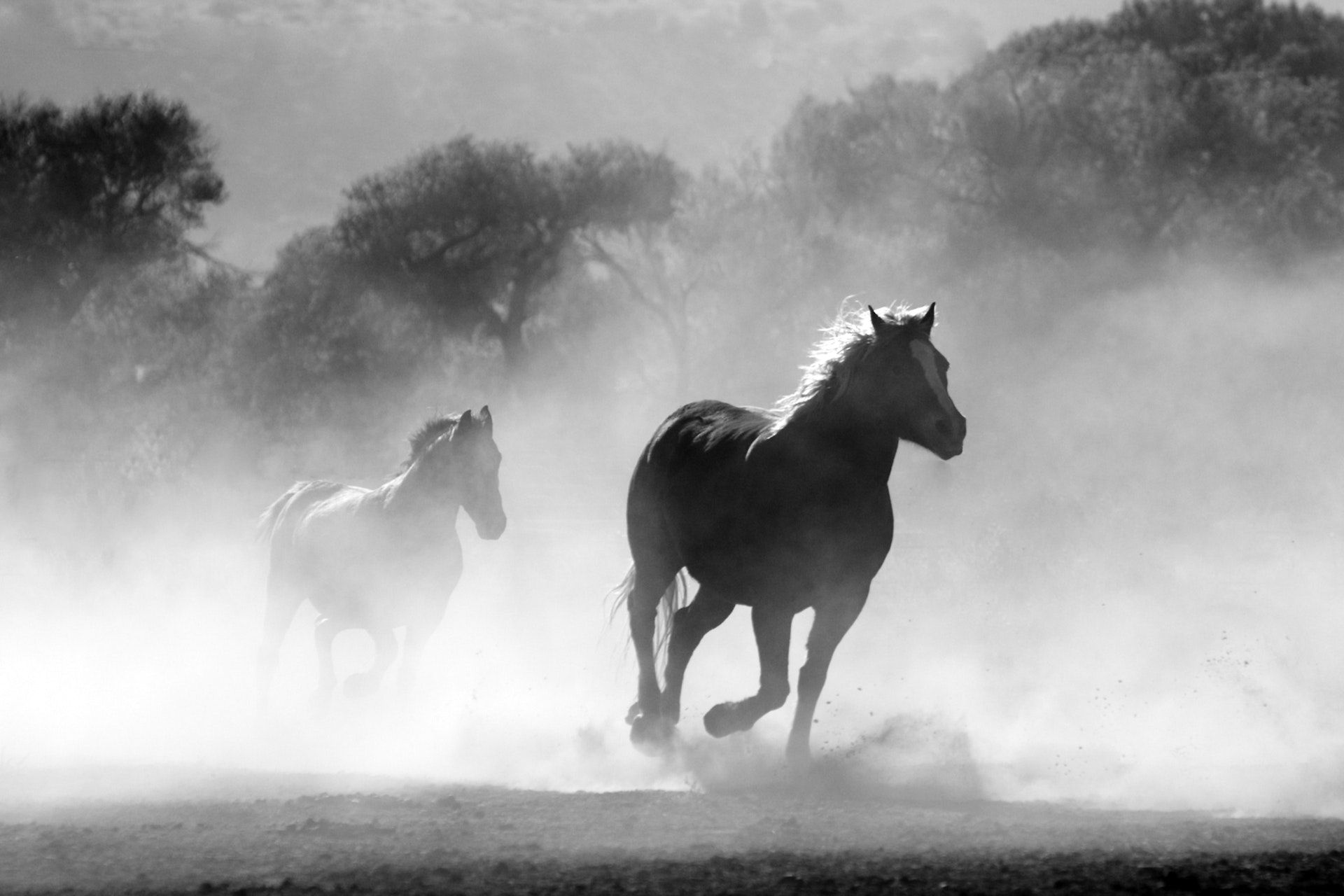 Standing up for trees and woods across the UK is why we're here. We campaign to stop the irreversible destruction of ancient woodland and unnecessary loss of trees from our cities.

Ancient woods have rich, irreplaceable ecosystems. But they’ve been damaged by non-native planting and invasive species. We work to restore them to their former glory.

NEWS: Queen tree bumblebees can be spotted from March onwards, on the lookout for places to nest🐝⁠

New arrivals to the UK, tree bumblebees are thought to have begun colonising our shores after expanding their range elsewhere in Europe. They were first recorded in Wiltshire in 2001 and have since spread across England, Wales and parts of Scotland🇬🇧⁠
⁠
It is thought that the species is helping to boost dwindling numbers of valuable pollinators, and that they pose no threat or competition to other bumblebee species. Keep an eye out for queens investigating walls, fences, or bird boxes to nest, and workers visiting flowers🌸⁠
⁠
Workers, males, and queens are all similarly patterned, with tawny thoraxes, black abdomens, and white tails🔍⁠
⁠
📷 Andy Sands / naturepl.com⁠